The primary source of funding for the state park system is half of the dedicated constitutional tax of one-tenth-of-one-percent parks, soils and water sales tax, which provides about three-fourths of the division’s budget for operation and development of state parks. All additional funding comes from revenues generated in the state park system and some federal funds.

The parks, soils and water tax was created through a constitutional amendment and earmarked specifically for the state park system and efforts to stop soil erosion. The tax was first approved by voters in 1984, and has since been reapproved by voters three times in 1988, 1996 and 2006. Two-thirds of voters approved the tax the last three times, showing how much Missouri voters support their state park system. 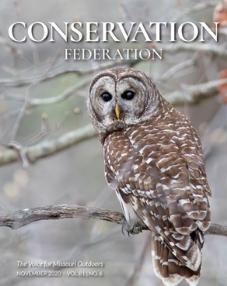